After 9 years of serving in a church in Holland, God spoke that it was time to move on. Again we left everything behind and attended a Bibleschool at John G. Lake Ministries in Dallas, Texas. Here God spoke that He had a work for us in Madagascar. A new step to advance the Kingdom of God. 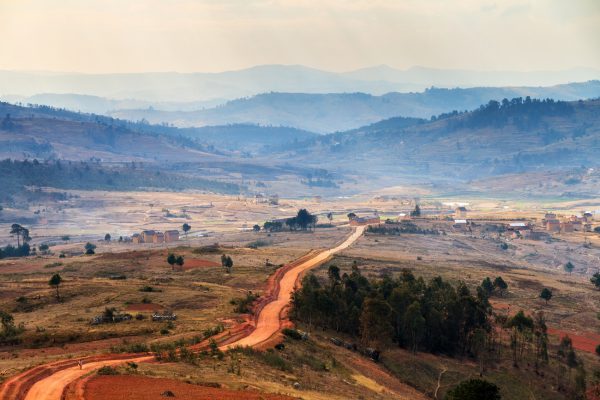 Every nation in the world needs Jesus and the revelation of His salvation, deliverance and Lordship. So why Madagascar? We visited this beautiful country in 2004 on our worldtrip. At that time we weren’t yet born again Christians but nevertheless noticed that it was a godforsaken country without love. When we left the country Arjan said very seriously that we would be back someday. Amanda had the feeling that somebody who knew God had to be notified about this situation to help the people of Madagascar.
.
Dream
Months later Amanda had a dream where a voice very clearly said, Go to Madagascar and tell about Me. But at that point we still weren’t Christians. We were searching but hadn’t given our lives to Christ yet. Therefore, Amanda always had doubt in her heart about whether or not it was a ‘legitimate’ calling from God. So back in Holland, both had been converted and were serving in a fine church. As the years went by, the dream was pushed aside and almost never mentioned.
.
.

Clarity
At the end of 2015 the church we served in came to an end, and we were led to attend the Bible school of John G. Lake Ministries in Dallas. Here we received several confirmations about God wanting us to go to Madagascar.
So after all those years God blew new life into His dream and we followed His voice in obedience. 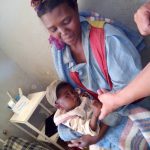 In the meantime on our 3 journeys to Madagascar doors have opened to bring the Gospel of the Kingdom to people in a hospital, the prison and in little villages. Local Christians have been trained to bring the gospel of Jesus and heal the sick among their own population. God’s Kingdom is built.

In 2018 the Lord spoke not to focus on Madagascar alone. But He invited us to start walking on ‘other waters’ with Him as well. The mission field is being expanded more under the guidance of the Good Shepherd.